This Photo Album presents the most interesting Singapore's sights and natural attractions. The text includes the author's travel notes, along with historical and cultural information about the sites presented.
7
Articles

“Singapore keeps changing and changing – perhaps significantly more than most other cities”, writes Yuri Savenko, ANP's seasoned Singapore correspondent from 1972 to 1979. The author of the 1982 book Singapore Etudes told me that when he was once again in Singapore recently, he couldn't find his 'low-rise' Singapore, so full of romance – the subject of his book. For me, as someone who first visited Singapore in 1993, a quite different picture. I remember them building the skyscrapers, sprouting up on sites where small houses had already been torn down, or waiting to be pulled down – but with some glimmer of the Asiatic way of life still left. In one courtyard I visited, I distinctly remember watching as a cat and a number of rats ate from the same bowl in a very friendly way. Back then in 1993, I seem to remember that the Merlion fountain was located on the city outskirts.

These days the tourist symbol of Singapore is Marina Bay, dominated by the Marina Bay Sands Hotel, which appeared in 2009. If we take a look at the grandiose plans for the city's development illustrated in a city model for 2040, we can imagine a sky-scape of giant ugly skyscrapers around Marina Bay Sands Hotel.

The city is pushing actively at its current boundaries, which seem destined to change. For Singapore, it's completely normal. As Yuri Savenkov wrote thirty-three years ago, “Probably it will be a different kind of Singapore? Time is rushing onwards. Singapore is changing, trying to find its place in the world.” Perhaps it has already found it?

Even so, the old-established city quarters and the new skyscrapers are all just a shop window featuring a successful product – a country that sticks in the memories of a whole Asian generation, and not merely as the leading nation in Asia's rapid economic development. To get your head around Singapore it's very revealing to take a stroll through its residential areas of different eras – comparing how things were, with what they've become.

For example, images stick in one's memoery of the new residential areas of Pungol, built entirely from scratch and designed for life – including a new park with a four-kilometre walking path. And the images of this future world have been idyllically integrated into the environment, as the wagons of the driverless new Light Metro trundle through it.

Tourists don't often spend a long time in Singapore, often only managing to see a bit of the centre, and a few of the sights on Sentosa, maybe even the zoo and the Jurong Bird Park. But this is a long way from the whole of Singapore. I really hope this book will encourage readers who've already visited to come and see the new Singapore. Those who are still planning a trip have my dearest envy. Because no matter when you visit Singapore, or how carefully you prepare – always amazes you as somewhere new. And for Singapore – that's normal! 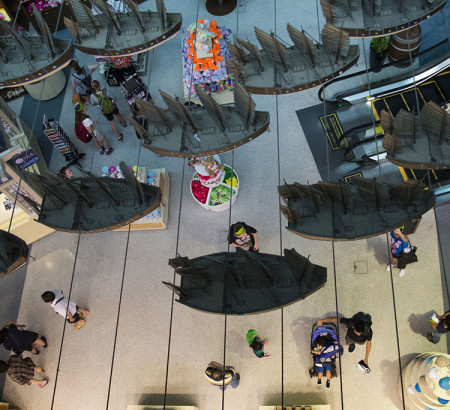 The History of Singapore
Singapore’s history extends back many centuries, but the beginnings of the state we see today have their origins at the turn of the nineteenth century 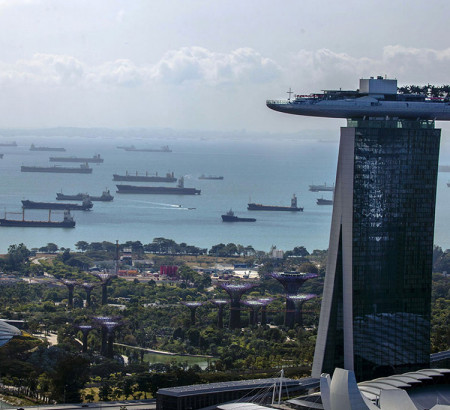 At the Crossroads of Asia
Singapore's location has determined its developmental path over the centuries.
3
Articles 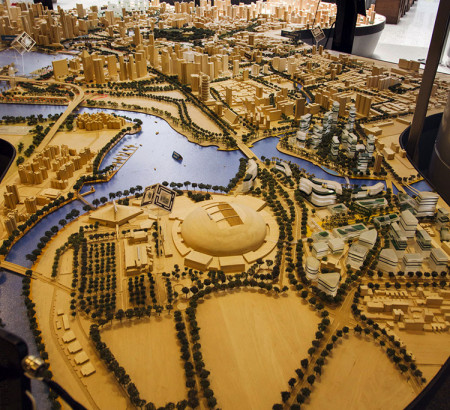 The Regions of Singapore
Despite Singapore's comparatively compact size, its regions differ significantly from each other.
6
Articles 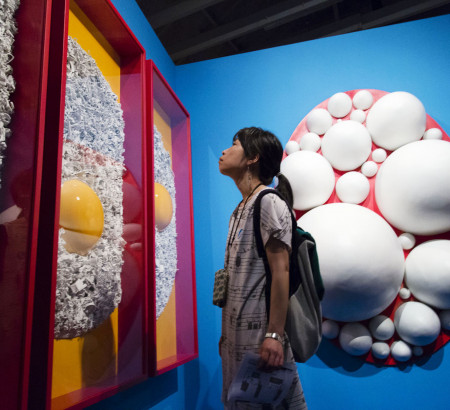 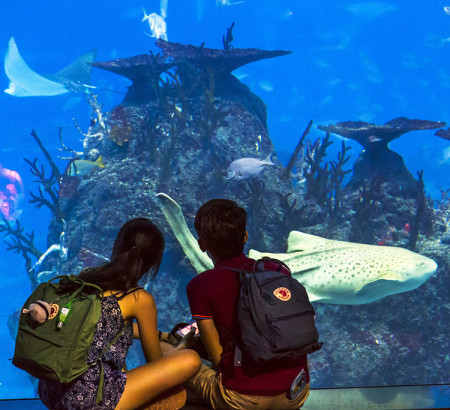 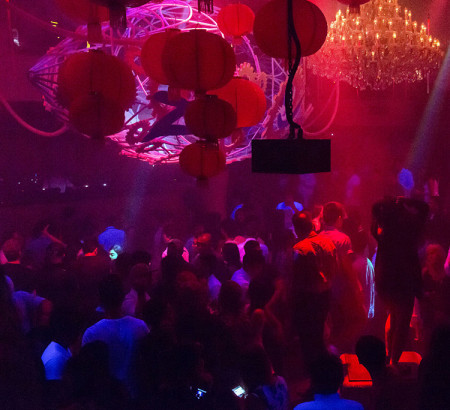 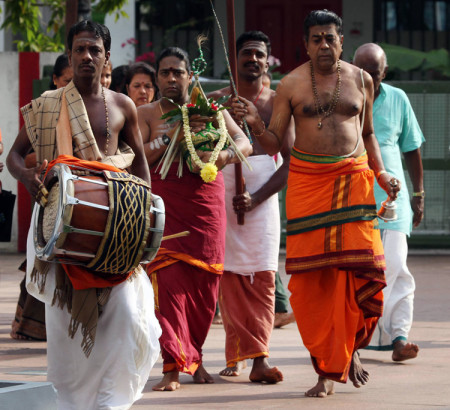 National Holidays and Festivals
Singapore boasts a huge variety of different events, many of which attract vast numbers of people.
2
Articles
How it is done
Nicaragua
Indonesia
Singapore
Brunei
Myanmar
Laos
India
Philippines
All articles
Your experience on this site will be improved by allowing cookies.
Подробнее