The photo album tells about the most interesting places and tourist attractions of Myanmar (Burma), located both in the central part and in national areas.
5
Articles

Any adventure traveler traveler or explorer of the secrets of ancient civilizations draws all the mysterious. Myanmar! The deeply religious Buddhist country, which is often called the Land of the Golden Pagodas, has so many sanctuaries in it. And one of the most valuable treasures of Myanmar, the ancient city of Bagan with its thousands of stupas in beauty and greatness is not inferior to the Cambodian temple complex Angkor.

For two centuries, the most interesting and extremely diverse country, the former English colony, was known in Europe as Burma. But now the official name of the state is the Republic of the Union of Myanmar.
Myanmar, located at the junction of two great civilizations of India and China, was one of the world centers of the Buddhist religion and culture during its heyday. And although Myanmar is not as popular with Russian tourists as neighboring Thailand or Vietnam, for a real traveler, this is rather a plus. Indeed, there are few places in the global world that have remained unpolished historical monuments unpolished to thousands of tourist hands, somewhat naive, sincere and benevolent people, not completely trampled and such diverse landscapes: from the sunny beaches of the Bay of Bengal and diving resorts on the Andaman Sea islands to the snowy peaks of the Eastern Himalayas.

And in Myanmar, small peoples and tribes continue to live in a special and completely their own, rather than a showy life, which can be reached only on foot through the mountains. And this is where the main difficulties arise. To visit a number of regions, special permission from government agencies is required. The inconvenience is also caused by the absence of direct flights, as well as the fact that most travel companies have only standard routes to the main attractions and resorts.

Independent tourism is further limited by the country's banking system, which does not allow the use of credit cards. Because of this, it is almost impossible to buy tickets for domestic flights over the Internet in advance, and you can only reserve places in some hotels in major cities. But everything changes. It happens that the information relating to the life and level of service, gleaned in guidebooks of past years, becomes irrelevant. And the development of several resort areas on the coast of the Bay of Bengal and the planned launch of direct flights from Russia can significantly increase the flow of tourists. It is worth noting that in the times of the Soviet Union, Burma was one of Russia's serious partners. And now a large number of students from Myanmar are studying in Russian universities.

This book is not a guide, it was created in order to draw attention to the objects and cultural peculiarities of the amazing country of Myanmar that are the most interesting in the author’s view and give a visual presentation of them. Perhaps, looking at the photographs in the book, the reader will want to choose the places to travel around Myanmar in order to have a look at the sunset panorama of Bagan, wander among the thousands of Buddha images in the cold cellars of the temples in Mrauk-U or sit on the veranda of the Ann tribe. 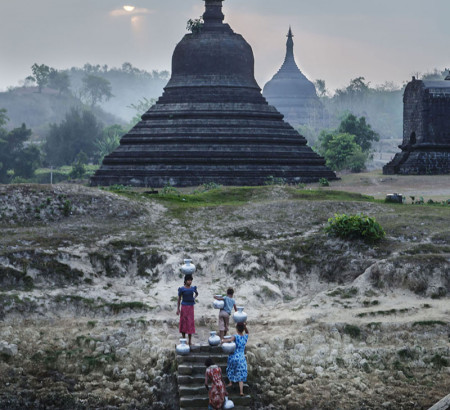 From the history of the country 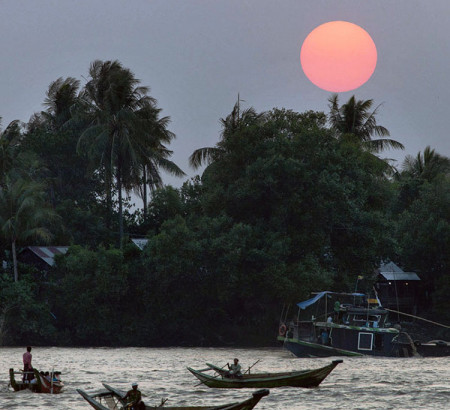 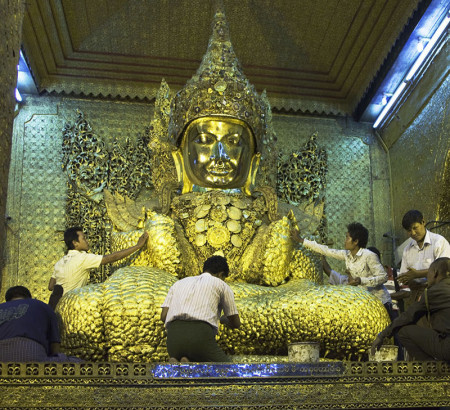 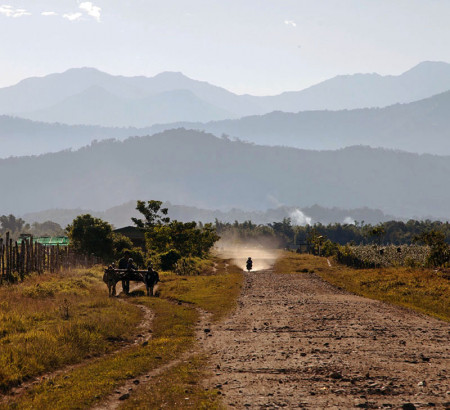 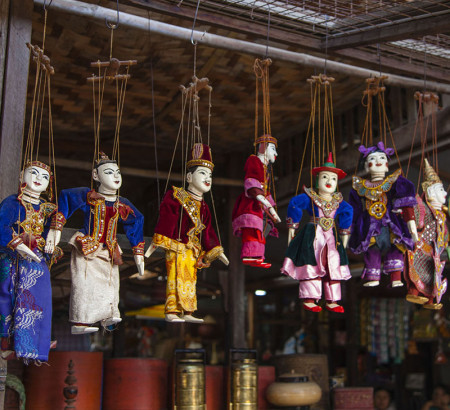 Traditions and culture
5
Articles
How it is done
Nicaragua
Indonesia
Singapore
Brunei
Myanmar
Laos
India
Philippines
All articles
Your experience on this site will be improved by allowing cookies.
Подробнее