I was born and live in Moscow.

Although I have traveled to a large number of countries, it is with great pleasure that I am in the Russian capital.

Passion for photography came in early school. B & W film copy machine until morning when everyone is asleep. In 2013, I had an exhibition at the Museum of photography of Nizhny Novgorod and, as it was nostalgically interesting, in the Museum again to see the old pieces of iron collected in one place: cameras, magnifiers, timers!

Since 2008, I have had the opportunity to publish accumulated photographic materials, including those related to my numerous travels. Was released the book "a Window into Indochina", in 2010 held the first major solo exhibition "Asia. Exotic travel" in the Arena in Moscow (Organizer – Museum House of Photography, now MMAM).

At the moment, I am most interested in photo projects and books about the countries of Southeast Asia. I visited Singapore for the first time in 1992, and since then I have been there many times in other neighbouring countries. I like the nature and climate of the region, like the friendly and hardworking population, their positive attitude to photography.

If my first photo exhibitions and books were more like photo sketches, now I carefully plan projects, study the history and culture of the alleged places of filming. The books are accompanied not only by an emotional description of impressions, but also by a description of historical facts, an explanation of the traditions and culture of the inhabitants. Today out of print books about the countries of Myanmar, Laos, Singapore, Brunei, Indonesia.

Perhaps the most ambitious, at the moment, my photo project was a photo exhibition with a photo album "All ASEAN countries. View from Russia", organized by the Ministry of Culture of the Russian Federation and became the official photo project of the Russia - ASEAN Summit in Sochi in 2016. The exhibition, made for street display in the form of large-format photos, told about ten Southeast Asian countries and was demonstrated in the cities of Sochi, Moscow, St. Petersburg and Nizhny Novgorod.

I would like to note that the exhibition projects I present today are created with the participation of my colleagues and partners, for which I am immensely grateful to them, for their help and support. With my own experience of more than 50 solo exhibitions held in different cities of Russia, I consider it an important task to support and develop the Russian photographic art.

I am the organizer of the Festival of modern photography "Fixage" (www.fixfest.ru) and art Sport club "Gallery" (gltennis.ru), as well as some other projects. But, that's another story, not related to my personal photodetachment. 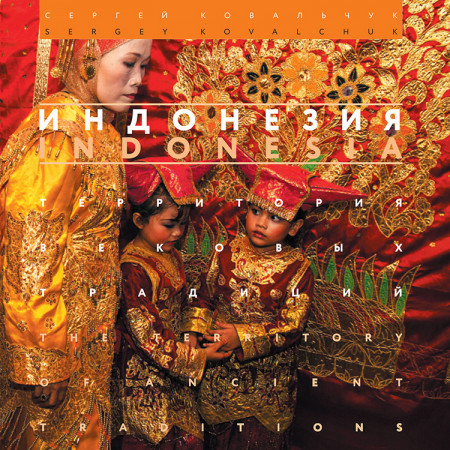 Books
Indonesia. The territory of age-old traditions
Projects
"Indonesia. The Territory of Ancient Traditions"
The photo project is based on materials of numerous travels in various regions of Indonesia. 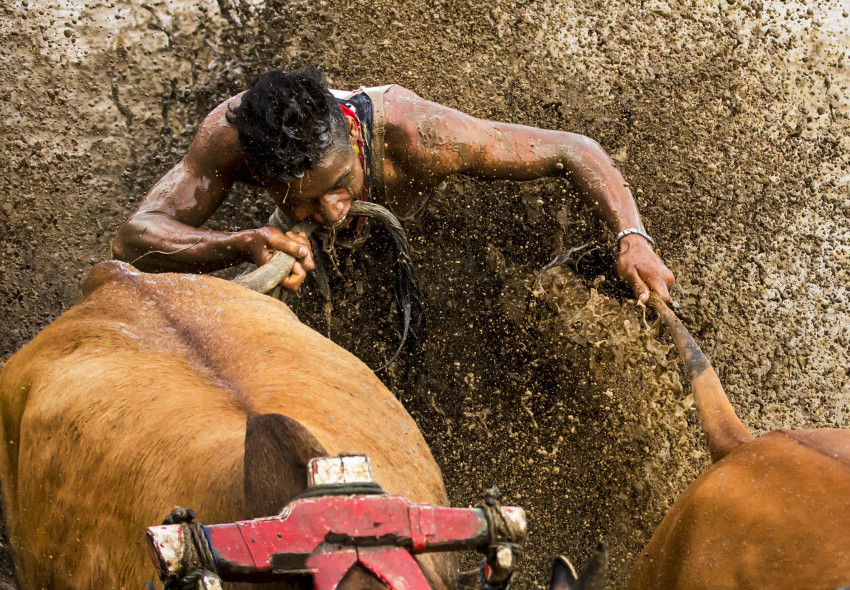 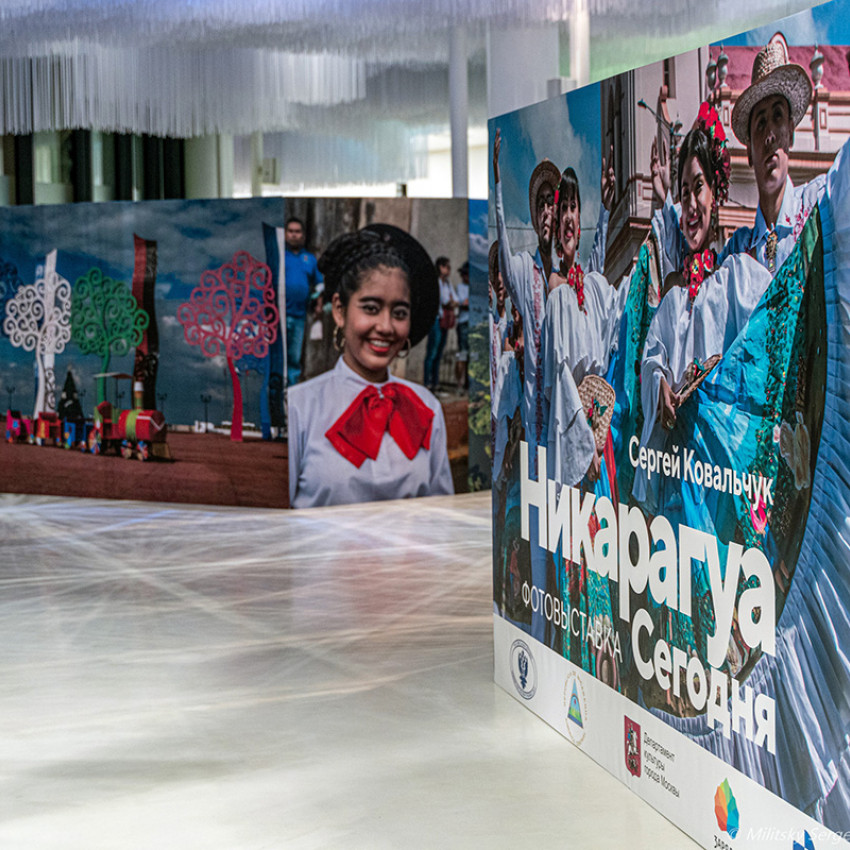 Exhibitions
The Photo exhibition "Nicaragua today" in Zaryadye Park
16 December 2019
Singapore
How it is done
Philippines
Laos
Nicaragua
Indonesia
Brunei
India
Myanmar
All articles
Your experience on this site will be improved by allowing cookies.
Подробнее